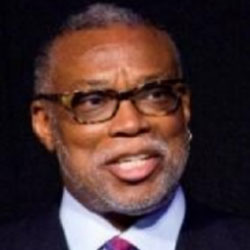 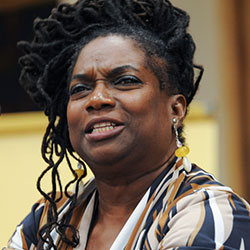 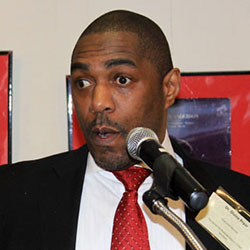 Calls for Economic Sanctions/Boycotts for Social Justice to Be Discussed

Recent police killings of Black people in Tulsa, Charlotte and Columbus, Ohio continue to contribute to the collective trauma of people of African descent, Black people in this country. Nearly a half century after Newark erupted in rebellion against police repression, economic inequality and political oppression, it is fortuitous that State of the Black World Conference IV will convene in this city November 16-20 — welcomed by Mayor Ras J. Baraka, the son of renowned poet, playwright and political activist Amiri Baraka, who was viciously assaulted during the rebellion. Nearly a half century after the Kerner Commission issued its Report noting that virtually every insurrection in America’s “dark ghettos” had been precipitated by a police killing or act of misconduct, the world witnessed Charlotte explode non-violently and violently against the continuous, generations of senseless assaults on Black lives. When is enough, enough?

Of necessity, this question will be front and center at SOBWC IV as a major focus for deliberation and collective action. A Plenary and Working Sessions will be devoted to ending the War on Drugs, advancing strategies for police reform and accountability, dismantling the prison-jail industrial complex and creating pathways for the successful reentry of hundreds of thousands of formerly incarcerated persons. IBW has assembled a powerful line-up of dedicated activists, scholars and analysts to address the issues at hand, share knowledge and experiences and recommend strategies for action.

As Black people absorb the pain of yet another series of police killings, leaders from Charlotte joined a growing national crescendo calling for the use of economic sanctions/boycotts to, in the words of Dr. Martin Luther King, “redistribute the pain” to achieve racial, social and economic justice. The growing demand for economic sanctions/boycotts will be one of the critical issues explored during the Economic Empowerment Working Sessions facilitated by Dr. George Fraser, President of Fraser Net, Rev. Dennis Dillon, leader of the Rise Up Black America Campaign and Nataki Kambon, Spokesperson for Let’s Buy Black 365 Initiative.

For concerned and committed Black people who believe that enough is enough — All Roads Should Lead to Newark, New Jersey, November 16-20. It’s Nation Time …. Again: Racial Healing and Collaboration for Black Empowerment!